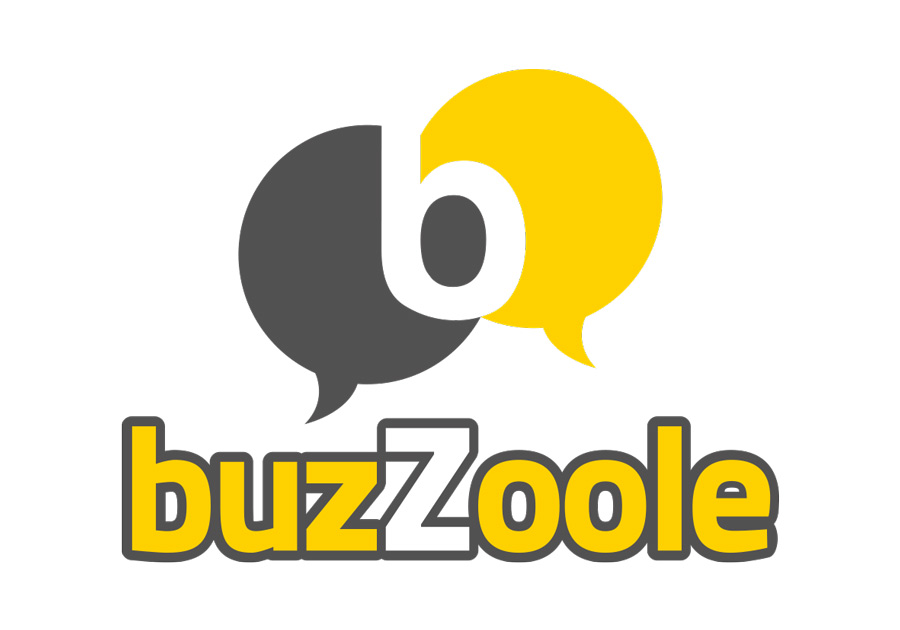 London, Jan 9th, 2017 - Influencer marketing platform Buzzoole today announces that it has raised $830,000 through convertible note funding. The round was led by international venture fund Impulse VC with co-investment from Swiss technology venture firm R301 Capital. The investment has potential to double within 18 months (up to $1.6M) and draw further investors.

Buzzoole’s proprietary, big data-based algorithm works to connect brands to the right influencers. It has almost 200,000 influencers on its platform, defined by criteria beyond follower count. The platform’s international influencer base provides brands with a powerful way to start conversations, reach new audiences and boost their promotional campaigns.

Founded in 2013 in Naples, the Italian startup has already worked with a range of leading international brands, from Unilever to Mastercard to Toyota, among many others. After opening offices in Rome, Naples and Milan, Buzzoole set up shop in London earlier this year.

Buzzoole’s new funding will be put toward further overseas expansion primarily in Russia, France, Spain and India. It intends to refine its product and form new partnerships by integrating with trading desks as well as retargeting and programmatic activities.

Fabrizio Perrone, CEO of Buzzoole, said: “This latest round of investment is hugely significant for us. 2016 has been a great year, especially with our expansion into the UK. We’ve also seen rapid growth in terms of users, countries and revenue too. The future looks bright – this operation is a bridge to a Series A round expected in the next 12 to 18 months.”

Kirill Belov, founder Impulse VC said: “Influencer marketing is the new frontier of word-of-mouth and the new challenge for communications. Marketing professionals are deeply interested in engaging social media opinion leaders, but the industry is lacking a universal tool for managing these kind of campaigns. Buzzoole has the product to fill this gap that will allow brands to effectively expand their social media presence”.